VoIP in India has been a point of discussion for a long time now. We will try to answer what is allowed and what’s not.

In India, VoIP calling apps like Whatsapp, Skype, Ringo(P2P) have become popular and are giving a tough competition to traditional PSTN based voice technologies. VoIP has many advantages over PSTN calls and hence is becoming the preferred mode for business calling or for running call centers.

VoIP has it’s own set of limitations, mainly related to security, quality of service and management.

In India, the Internet service providers (ISPs) are not allowed to have interconnection with PSTN/PLMN networks TRAI Guidelines, which means IP based VoIP calls cannot be mixed with PSTN call i.e traditional landline and mobile calls.

According, to the TRAI regulation, following services are allowed-

What is not permitted in India?

If you want to start VoIP based domestic call center for calling PSTN phones, as per TRAI guideline, this is not permitted in India.

The VoIP telephony is in an evolving stage in India and TRAI is keeping a keen watch in this area. In the coming months, we can expect changes in regulations for better telecommunication services in India.

Ozonetel pure cloud model is completely built around PSTN, there is no VoIP involved.

Ozonetel’s Hybrid solution allows businesses to take advantage of VoIP while working within the regulations. Ozonetel installs the gateway at customer premises connected to the LAN (no internet route), that converts the calls to VoIP and connects to the agent phones. Only the reporting is external, linked with the cloud architecture. All the benefits of a cloud call center solution are available within the premise itself.

If you are looking to set up a call center or any other telephony service, just signup with us and schedule a demo.

10 things a Call Center Supervisor should look out for 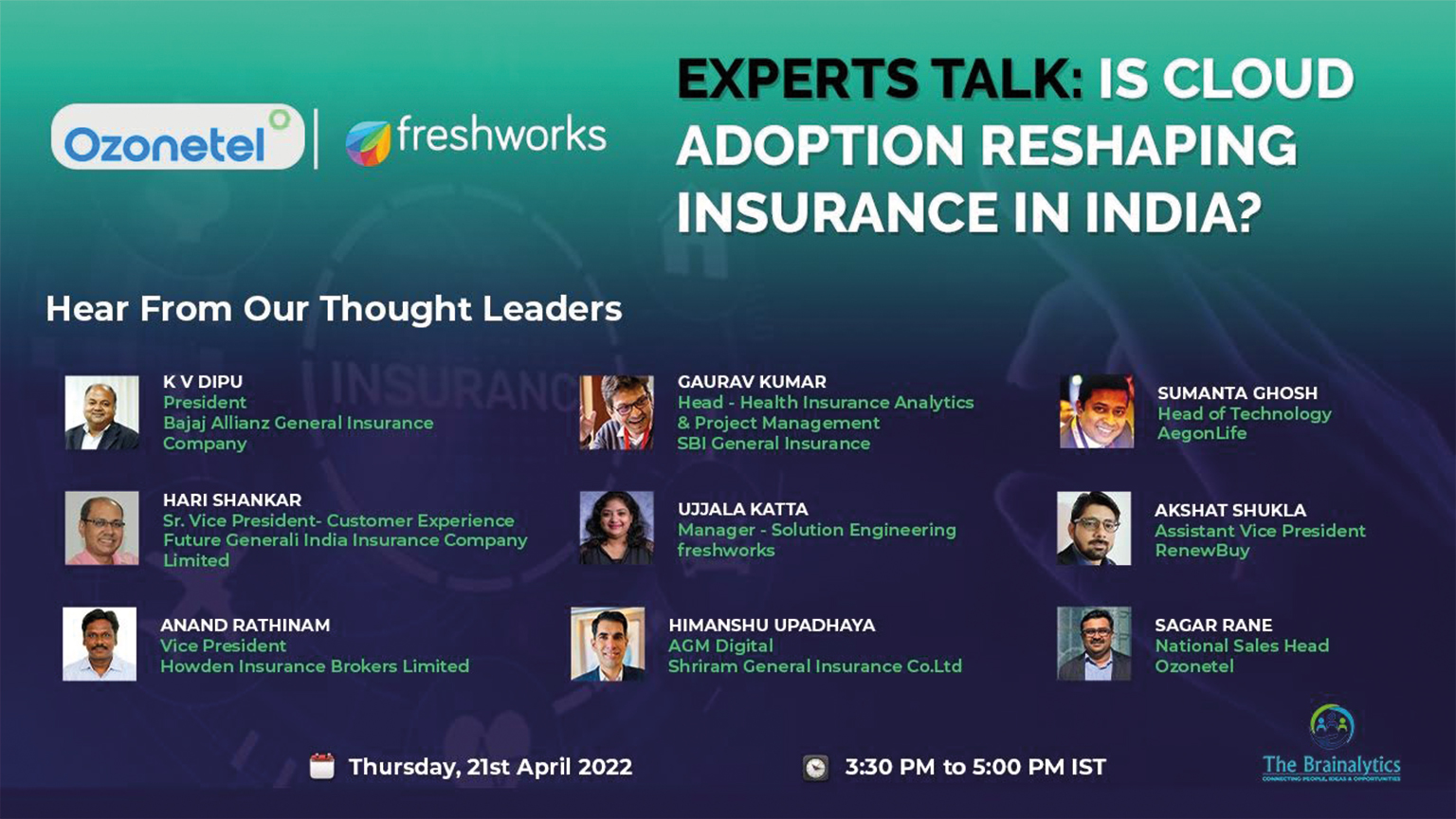 Is Cloud Adoption Reshaping the Insurance Industry in India? 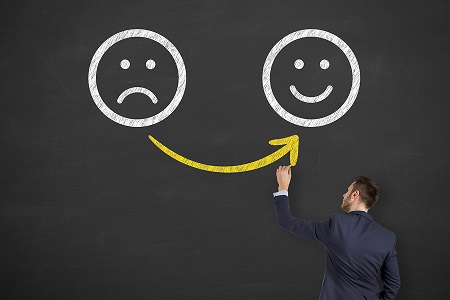 What is an Auto Dialer, and Why Do You Need One?