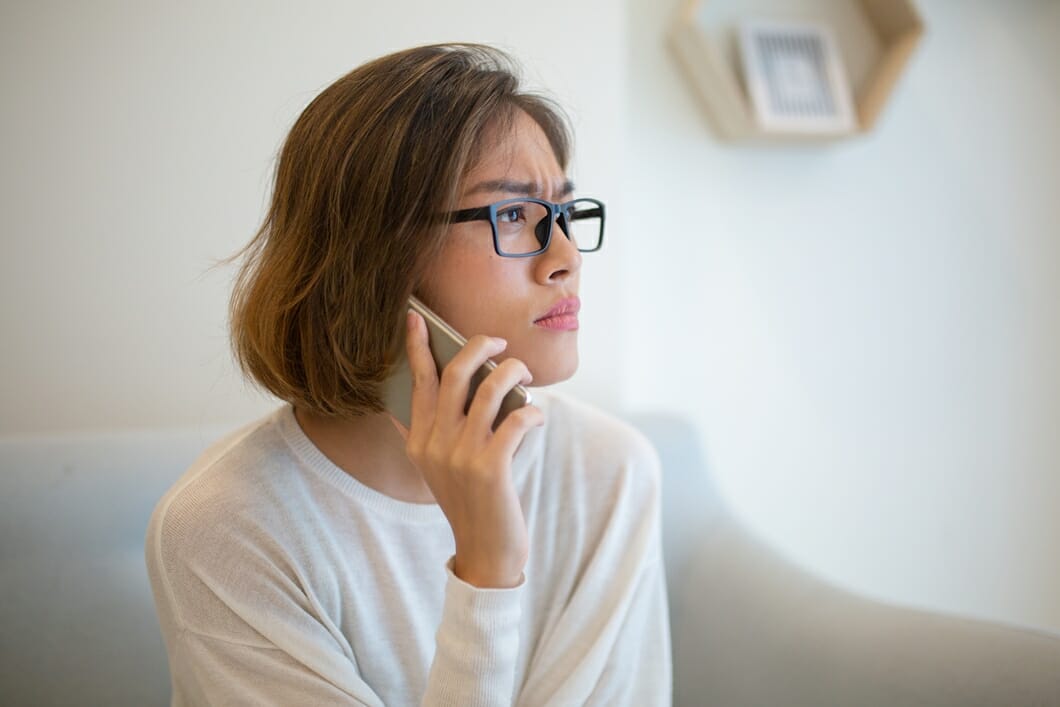 Have you ever been put on hold when calling a customer support number to make an important enquiry or report a complaint, while the voice on the other line gets replaced by a jarring tune? Been irritated by it? Has it made you feel reassured, or even comforted? Like it or not, all of us have sometime or the other experienced ‘hold music’ as it is called, or music that callers have to listen to while they wait in a queue to get connected to a representative or agent, or when an agent puts them on hold.

There are several theories about how hold music helps—or hinders—the calling process, making it smooth in some cases, or more frustrating in others. While many believe in its benefits—increasing caller retention, helping calm agitated people down, and giving callers an emotional boost—others feel it has a reverse effect, and could in some cases, even aggravates a bad situation further.

So, what’s the right kind of hold music for a company to use? Muzak? Country? Pop? Rock? We decided to ask some seasoned musicians themselves what they think about hold music, and noted some of their choices about what they feel is best to play while one waits on a call.

Juris Klavins, a young musician from Bulgaria, says that background music played during the delivery of services does not infuriate him and in fact, can perform multiple functions—for example, playing classical music at metro stations during late hours has shown to reduce crime rates and create a more enjoyable experience for the public. “Hold music has the inherent capacity to improve the quality of customer service and thereby, the overall goodwill and impression of a company,” he says.

As per the choice of music, Klavins elaborates that it is important for an enterprise or service to choose a genre that is relevant to its business. “I imagine that the last thing a customer wants when put on hold is to be subjected to silly attempts to create a false impression. That would be irritating,” he adds. Some of Klavins’ top recommendations that could be applied in a multitude of instances include “Blue in Green (Take 3)” by Bill Evans, “Arpeggione Sonata” by Franz Schubert, “Life” by Ludovico Einaudi and “Cello Suite no 6, Prelude” by J S Bach. He also recommends another popular relaxing ballad “Autumn Leaves” which he feels could be performed by any of the most notable jazz musicians such as Chet Baker or Miles Davis.

Grammy-nominated Indian-American singer-songwriter Falguni Shah’s music blends classical Indian with contemporary western. She too feels that hold music—of the Beethoven kind—is soothing to listen to when put on hold by a teleservices company. Her top recommendations when calling to book an appointment is music by Mozart, and Bach for when calling to complain about something. “A two-minute clip of the composition ‘Rabba’ from my first album FALU would also make for some great hold music,” she adds.

Seventh generation musician from the treasured Etawa Gharana of eastern classical music, Sitarist and vocalist Hidayat Husain Khan, has a different opinion. He finds holds music “super annoying” and says that when given an option whether to have or not have any music, he always chooses silence. This resonates with the theory that callers should be allowed to opt for—or out of—various songs, genres or artists by pressing a button. “I think the whole concept of hold music or elevator music sucks. Why should one put bad, irrelevant pieces of music out there—especially on phones when one doesn’t have a choice but to keep it stuck to one’s ear?” he says. He goes on to say that one can’t copy paste any type of music anywhere. “Just like jingles are made to support the sales of a product, one can make the correct music to support whatever one is calling for,” he adds.

Sitar-Sarod duo Lakshay and Ayush Mohan feel that if the duration of the hold music is within three minutes, then it is not a pain. They give their suggestions for hold music—Bach’s “Suite No. 1 for Cello”, “Four Seasons” by Vivaldi and theme music from the film Swades by AR Rahman to be played when calling to book an appointment, and “The Blue Danube” by Johann Strauss II and Beethoven’s “Symphony No.5” in C Major to be played when calling to complain about something. “Our composition ‘The Yellow Land’ from our album Echoes from the Yellow Land will also be good for this,” they add.

Poetic singer Harpreet Singh says that while hold music can at times be a little bothersome, he recommends some popularly known Indian songs that could make the experience of waiting on a call more pleasant—“Aao Huzoor Tumko Sitaron Mein Le Chalun” when calling to book an appointment and “Aa Bhi Jaa” by Lucky Ali when calling to complain about something. “About 50 to 60 seconds of the track ‘Sonapani’ from my album Ajab Ishq Maati Da would also make for some good hold music,” he adds.

Ultimately, the decision about what hold music to use is a delicate balancing act between music that is suitable for a company’s target audience and something that is interesting. One may be surprised to know that simple and consistent piano or guitar pieces work wonders. Another suggestion is to have one’s music selection on shuffle so that a caller doesn’t have to listen to the same tune on repeat. A company can also consider taking feedback from its users by asking them to rate hold music. Moreover, companies should strive to use a combination of this music along with sales messages and marketing material that promote their deals and features, thus help to sell their services. And of course, for best results, companies should simply strive to reduce the wait time on a call. 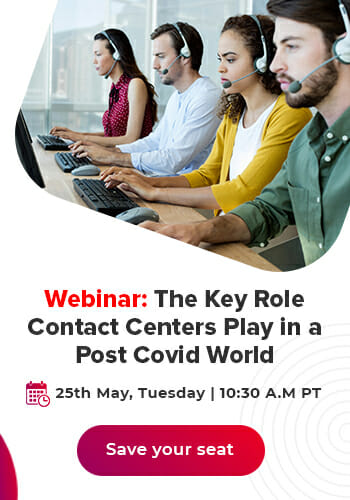 Empathy in customer service: Why it’s important and how to build it into your team? 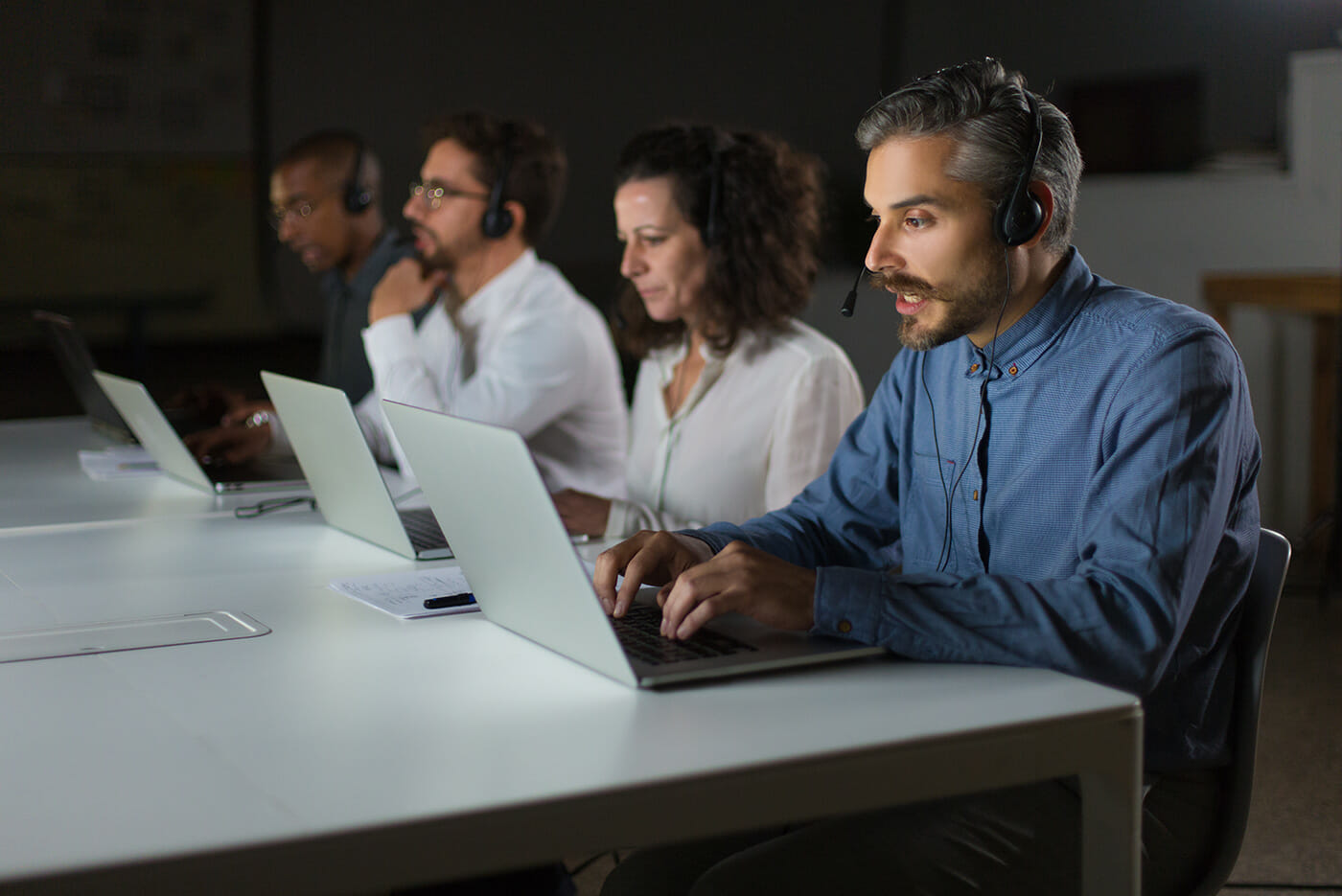 Tips for contact centers to navigate another pandemic year 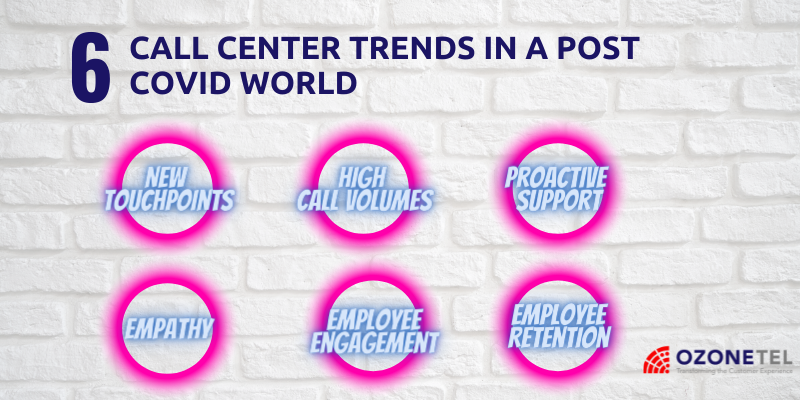 Did you know? Using Ozonetel...
Big Basket ensures 95% of calls answered in less than 10 seconds